Re: Other places mentioning Operation Clambake

Xenu.net Large library of Scientology and Scientologist facts and related

and even an review of the site ... The Forum OCMB Operation Clambake and the Scientology fact website Xenu.net, revealing the local Scientological "Pattern Oyster" of the shell-fish shellcode into the dingbats. 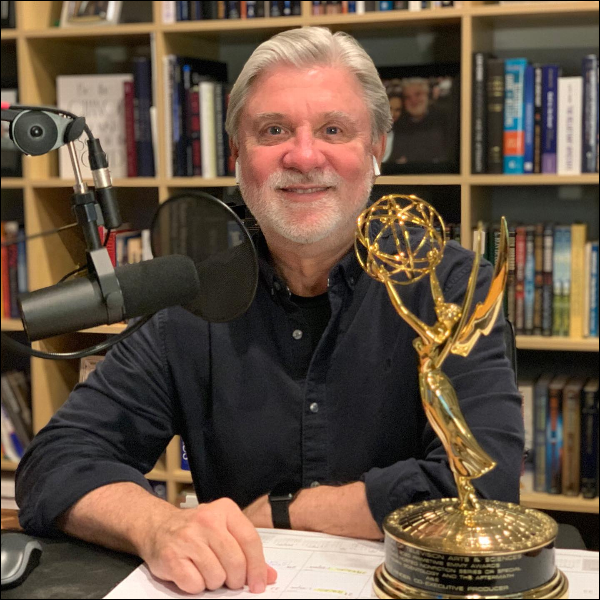 Re: Other places mentioning Operation Clambake

Operation Clambake OCMB is a website with a history of war. Strong forces directed strictly to shut down the site and probably also trying to make the owner & driving forces out of order or closer to any disorder. Just as normal as Scientology is acting normal as the nature of itself. Xenu presents itself as the presenter of Xenu, and the rest i often just projected from the military org that just makes business and loves to not contribute to society by paying taxes and thereby also loves to label itself as a church in the holy name of monetary religion. Then projecting the aim to a proclaimed enemy - Psychiatry want to rule the world (while it is Scientology who wants to... ) Beside the things i cannot read about this, the tracks left is a lot of links in Google Scholar Operation Clambake OCMB expressed as links to Xenu.net from academic works or similar about the Scientology Dianetics supported crimes. Many of the academic works not so visible but heavy.

The resonance in this is massive over time

University of Colorado
"Religion is Free $cientology is Neither:" Legal and Media Authorities in the Negotiation of Religious Pluralism

Operation Clambake and Trolling “Fair Game”
A major hub for Project Chanology, “Operation Clambake” (xenu.net) serves as an orientating and educational tool about the Church of Scientology for Anonymous members and the general public. Established in 1996 as a Norway-based non-profit organization, Operation Clambake makes itself very clear about the right of all peoples to practice their own religions, including belief in Scientology, but the site is dedicated to the exposure of the Church of Scientology as a totalitarian organization. The site’s name serves to invoke in the reader three simultaneous images or concepts: 1) a reference to one of L. Ron Hubbard’s claims that humankind evolved from clams, 2) “clam” is used as a slang term for money, explaining that the clam “reference [is] in this context the high cost for Scientology.. ‘Clam’ is therefore used by many critics as a…better term to identify an actual follower of … Scientology,”90 and 3) a reference to a traditional clambake in which clams are steamed in an outdoor party-like setting.

Harward Law
Scientology and the FDA:
A Look Back, A Modern Analysis, And A New Approach


Google Bombing from a Time Perspective Scientology pdf
Scientology
The rivalry between the two competing pages (www.scientology_org and www.xenu.net) is almost as old as the David Gallagher Google bomb. In spite of this, the results of our analysis are strikingly different. Emotions are still at work more than three years after the issue erupted. We set the date of origin of these bombs at March 2002, when the Church of Scientology filed a DMCA complaint against xenu.net, although the rivalry between the two sides existed before that (Wouters, n.d). The site “Operation Clambake” (http://www.xenu.net) was established in 1996 (according to the subtitle on the homepage: “Undressing the Church of Scientology since 1996”). Scientology is a hot topic on the Web, as can be seen from its coverage by the Open Directory (http://www.dmoz.org). It has five categories that are related to the Church of Scientology and to its opponents:

WHO’S FEELING LUCKY?
SKEWED INCENTIVES, LACK OF
TRANSPARENCY, AND MANIPULATION
OF GOOGLE SEARCH RESULTS
UNDER THE DMCA
I. INTRODUCTION
In March of 2002 Google, the popular search engine,1 received a letter
from the Church of Scientology2 demanding that Google remove several
links to pages within the Web site www.xenu.net (Xenu) from Google
search results.3 The Xenu Web site publishes some harsh criticism of
Scientology,4 but according to the Church of Scientology5 Xenu also
displayed documents to which Scientology claimed exclusive rights6 under
copyright law. The Church of Scientology’s argued that posting hyperlinks
to infringing Web sites was a violation of the Digital Millennium Copyright
Act of 19987 (DMCA).


Scientology Inc.:
The religion that is in business
There are conflicting views on whether Scientology is a religion or a
business. There are aspects of it which support the Scientologists beliefs that it
is a religion and other aspects which support critics’ views that it is not a
religion but a business. Religion is the belief in and worship of a superhuman
controlling power, in the form of a personal God or gods.

I wanted to end in the article does google makes us stupid but cant find the complete underlay atm.
Information retrieval systems ... 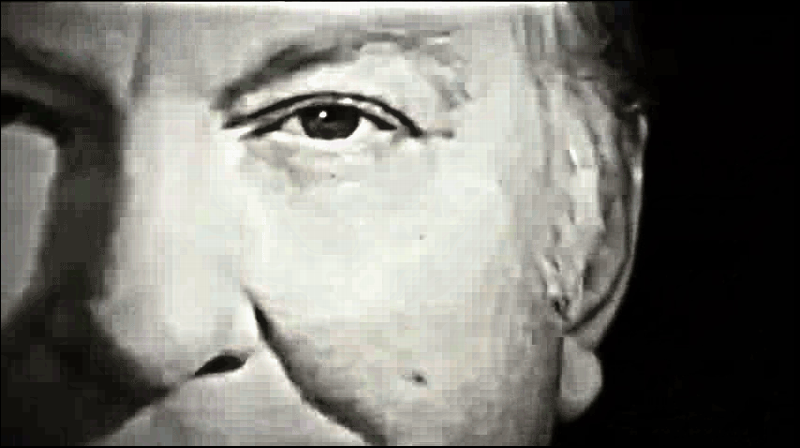 and yeah a little blog with just a few lines written, so it might be what you can put in to it - and zero in the greatest zero in our time the personalized Googleplex algo i often use when searching facts about Scientology.
Scientology Dianetics Scientology Map time Scientology History Scientology
Top
Post Reply [phpBB Debug] PHP Warning: in file [ROOT]/vendor/twig/twig/lib/Twig/Extension/Core.php on line 1266: count(): Parameter must be an array or an object that implements Countable

Users browsing this forum: No registered users and 1 guest